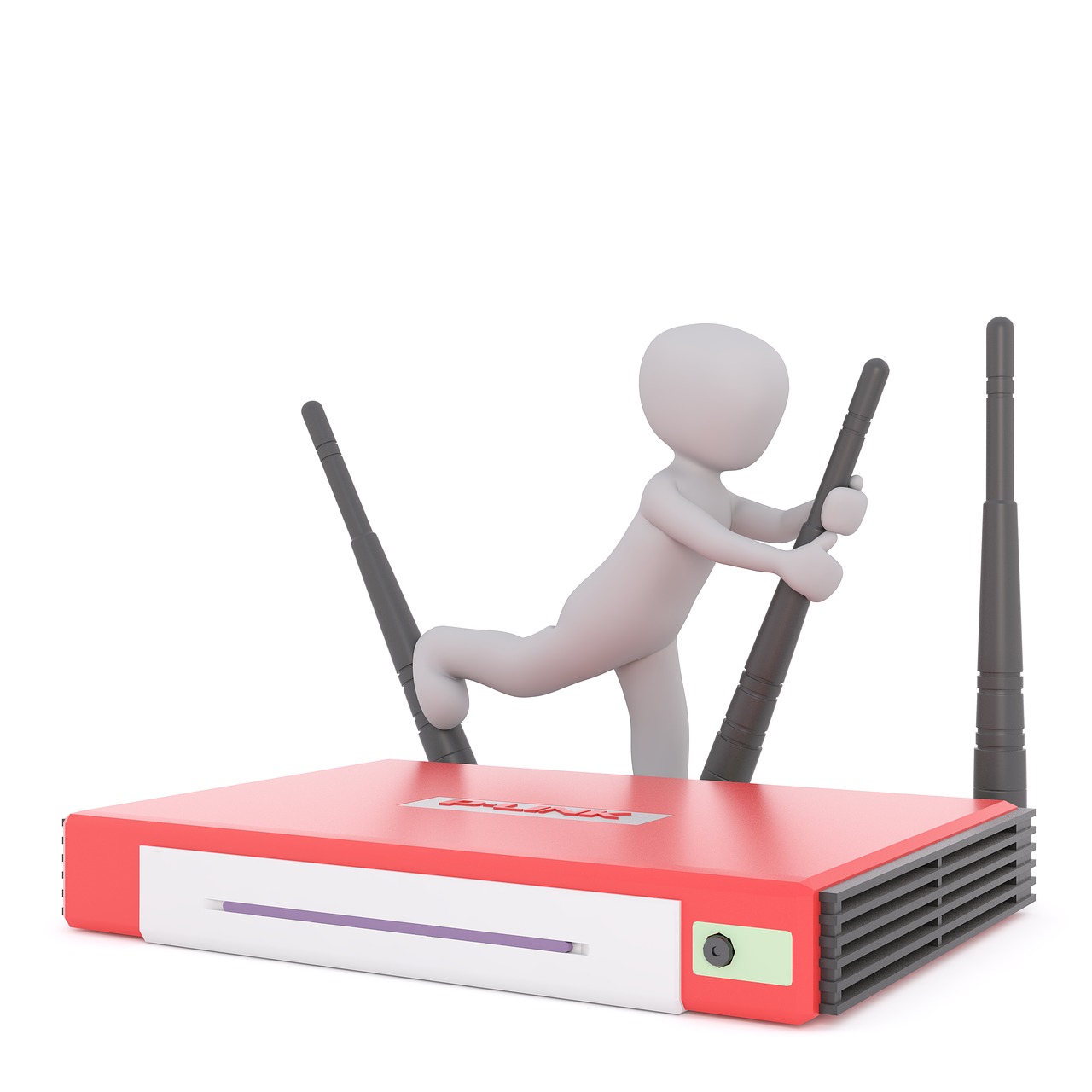 In today’s world, where everyone is compelled to stay home, wifi, especially fiber internet, is in more demand. Routers are now one of the most existing devices in almost all households across the globe. The primary function is to create a network within your devices, such as computers, smartphones, smart TVs, Ipads, etc., inside your house, along with staying connected to the wifi so that the best network is transferred to every working gadget.

Therefore, it is considered an efficient and helpful device in our day-to-day lives because it fulfills one of our primary needs, the internet. But unfortunately, wifi can be a fickle thing, and slow and unreliable wifi connections are the most common and frustrating things globally, especially during a pandemic.

A good router will make a massive difference to your internet connection speed. But if you don’t have the money to buy an expensive router, what are the other ways to ensure your Router’s fast and better performance?

There are two main types of routers which are wired and wireless. Wireless routers are purchased more than wired ones as it conveniently outflows the network and is available to other devices. Here are some ways that could be used to ensure the performance of your Router.

Most of the time, if the Router is not sending a good network, either the wifi has slowed down, or the Router might have faced some technical dysfunction, rapidly changing with each passing day! Some glitches can be fixed by altering your router settings which sites like RouterLogin can be of great help as they have a wide range of IP address information.

It is not always necessary to buy a new router or invest in something more expensive if it shows problems. You can try some basic tricks at home that might save your money and even your time.

Tip: Use speed tests to see if performance improves between each troubleshooting step.

Here are some best tricks that can be used:

The first thing which probably comes to everyone’s mind after noticing a steady change in their networks is turning their Router off and on after a few minutes; mostly, it turns out to be effective. All the devices, including the Router or modem, may be blocked and need resetting. Sometimes it is advisable to ask your ISP provider to reboot the entire Router. Resetting the Router allows it to clear its memory and start afresh. Modems continuously transfer the signal between your home network and ISP to be appropriately calibrated with the ISP signal.

It is popularly known as Rebooting the Router, which does not entirely focus on a higher speed transmission but can prove to produce an improved quality of the same network. It is feasible for every household in every term and is the most instant option for improving internet speed.

2. Getting an effective signal booster

As the name suggests, the Signal booster contributes to boosting the signal, which is the network of the house, so that it will be at a much higher speed. Therefore, one crucial thing before investing in a signal booster is analyzing the range of the antenna provided by the promoter. For instance, if the signal booster is required for an organization, then the antenna range should be more than needed because internet shortage occurs in firms most of the time. On the other hand, if it is required in a house for a family for, let’s say, 10-15 devices, then again, the antenna should be showing a little lesser of the range or as much required if we compare with the first situation.

3. Replacing or changing the appliances frequently

Another practical solution to a low-speed router could frequently be changing the device after some time. Let’s say after every 1 or 2 years. We should adapt to a new router if we face some steady speed issues. Otherwise, if the Router is working fine, there is no need to change it. The most advised period for replacing it is five years, taken from household experiences. It also depends on how the Router’s quality is, so it is highly recommended to check and verify the company from where the Router is bought.

4. Avoid putting the Router behind walls.

Walls play a massive role as a hindrance that makes the router speed slow going and act as a boundary between the network path. Walls specially made of bricks and stones absorb the radio waves transmitted by the Router and obstruct its outflow, affecting the excellent internet connection. Therefore, one should avoid putting a router behind the walls to steer clear of such hurdles.

We are ensuring that the Router is connected to the right frequency band.

Before replacing or judging the company, an intelligent thing is first to confirm if the frequency band of the wifi is the same as the Router. Many people make the mistake of not verifying the same frequency and then foolishly blame the firm from which the Router is, which is shameful as well as a waste of money for those individuals. The band you use for your connections can affect your speeds and the quality of your relationships at different distances from your Router.

Occasionally, the issue of slow networks is not only because of the routers but also because the exterior antennas play a massive role in an unrushed network. If the antenna is internal, the person has no choice but to adapt to other options, but if you have an exterior antenna, it would be adjustable. Then you can change the direction of it to an appropriate one where you require the network to flood, which might be feasible and helpful again. Or another way to get faster internet speed is to replace your old antenna.

There are varieties in the market where you can choose according to your budget and replace the antenna. This will improve your network quality. Antennas are mostly omnidirectional, so they send the signal perpendicularly. Thus the careful placement of the antenna is very vital to getting a high-quality internet signal1

6. You are finding a perfect spot for your Router!

Some obstacles would also appear just because of the wrong location in which the Router is located. The most beneficial spot would be finding it centrally so everyone will get an equal amount of network and more coverage! In addition, the Router should preferably be in a spacious spot so that the connectivity is outflow with more flexibility and fewer disturbances. Most importantly, try to put it near a room where most devices are used so that connectivity drawbacks would be minimized. Planting a router near a balcony or a window also helps boost its paths.

All these points, as mentioned earlier, are very effective in increasing your Router’s speed. You can check your internet speed and then change the connection if you feel that the present rate is insufficient. You can contact your ISP if you are not getting the speeds that you are supposed to get. Moreover, you can also exchange your network connection and opt for some other plan. If your rate displayed in the internet speed test is approximately equal to what it should be, you are good to go. If you are still overwhelmed with your existing speed, then it is time to change your internet plan!

How to record screen on Windows 10 using iFun Screen Recorder

Why your systems should be integrated

How to Become a Court Reporter

What Is VPN and How Does It Work?