How to Choose the Best Operating System for Your Laptop 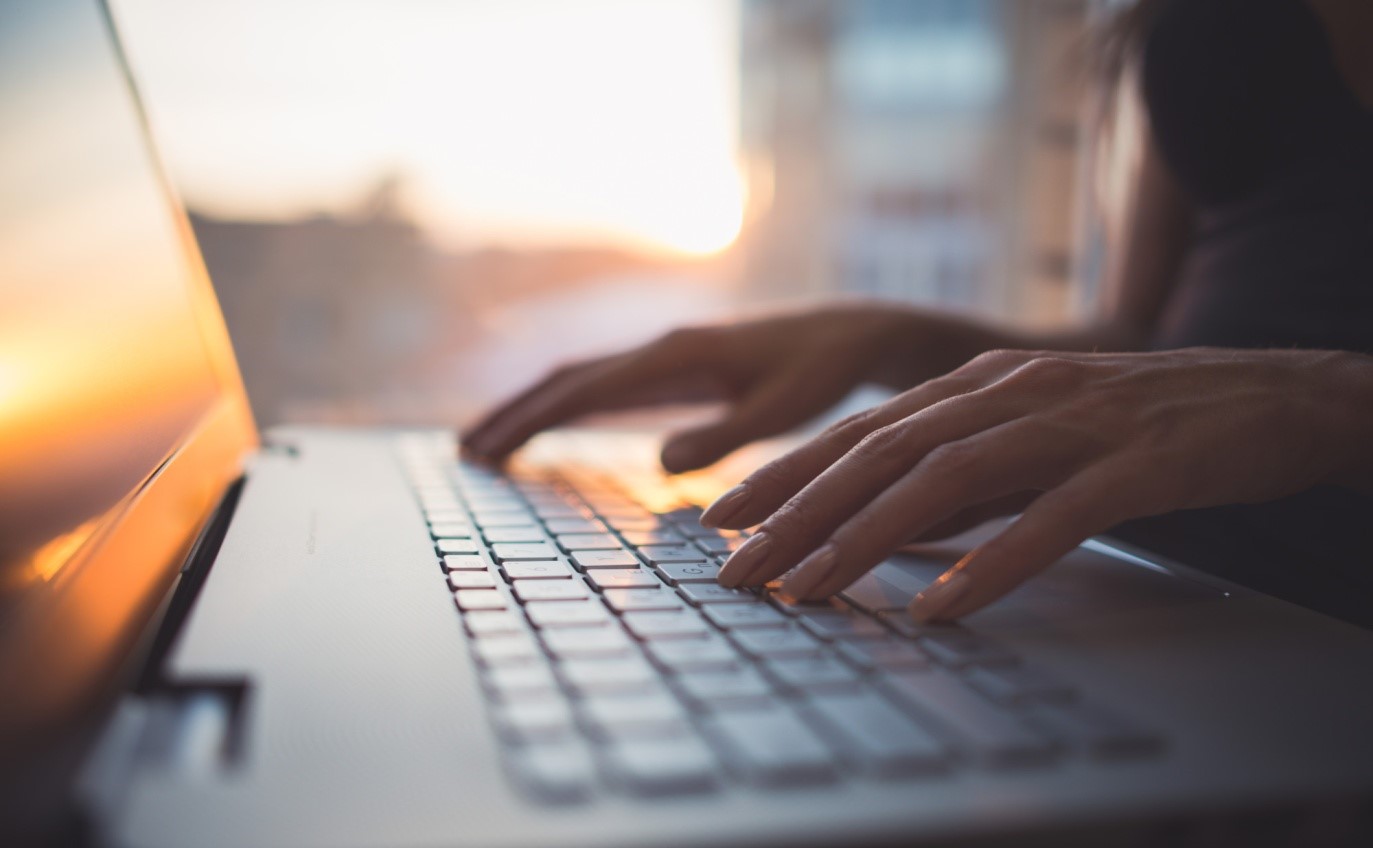 Almost 75 percent of all American adults own either a laptop or a desktop computer. That makes laptops some of the most widely used devices in the US.

One of the most important considerations when buying a laptop is what operating system (OS) to opt for. That’s because the operating system is the backbone of a laptop. So essential is the software that, globally, the market for operating systems is expected to reach a staggering $277.15 billion in 2021.

If you’re asking these questions, you’ve come to the right place. In this comprehensive guide, we tell you all you need to know about choosing an operating system that suits you.

Read on to learn more.

What Is an Operating System?

An operating system refers to software that runs on a computer. The software manages your laptop’s memory and processes, besides the rest of the device’s software and hardware. As you can probably tell, it’s the most important software on your laptop.

The operating system lets a laptop’s owner communicate with their laptop, whether they know how to speak a computer’s language or not. Without this software, your laptop is essentially useless.

Almost all the time your laptop is in use, multiple programs are running simultaneously. These programs need to access your laptop’s central processing unit (CPU), storage, and memory. Your laptop’s CPU coordinates all of this activity, ensuring that every program gets exactly what it needs.

Today’s operating systems generally use a graphical user interface (GUI). This user interface allows you to click menus, icons, and buttons using your mouse. A GUI displays everything clearly on the screen through text and graphics.

Choosing the Best Operating System for a Laptop

When looking for the right laptop for your needs, one of the first things you think about is which operating system the laptop comes with. Of course, you can still change the pre-loaded OS to an OS of your choice. Here are tips to help you decide which OS to settle for.

Stability and robustness are the most vital features when shopping for an operating system, whether you’re looking for the best operating system for low spec laptop computers or high spec alternatives. This is especially important when you run an online store.

Unlike many typical companies which have day-time working hours, you need to be available around-the-clock when you run an eCommerce store. Every time you’re offline, potential customers will shop at other services. An operating system that crashes every day is a huge disadvantage.

If your current OS gives you problems frequently, research what might be the reason. Hopefully, there’s a simple explanation for that, and you may be able to fix the problem. If the problem doesn’t go away, consider switching to a more reliable OS.

Ask around for reliable operating systems. Online reviews and referrals from trusted colleagues and friends can prove helpful. You may also need to learn how to resolve compatibility issues, as well as how to patch and compile your OS.

In an OS with poor memory management, the same code can use several times as much memory as would have been used in another OS.

Go for an OS That Doesn’t Suffer Memory Leaks

Some operating systems and their libraries experience memory leaks. Memory leaks occur when processes request chunks of memory for temporary storage but do not subsequently release that memory. As a result, the memory used remains unavailable for other purposes before the process dies.

Memory leaks are unaffordable. A single process can serve numerous requests before terminating. If an OS experiences leaks for all of these requests, that memory demand can become massive.

Sometimes, the code is the cause of the memory leak. Sure, it’s possible to minimize the number of requests being served over the duration of the process. But that can affect performance.

The best operating system for old laptop computers and new ones is one with great memory sharing capabilities. At server startup, scripts and modules are shared between spawned children. An OS that allows easy memory sharing helps minimize memory consumption.

Think of OS Cost and Support

A free operating system doesn’t need to be terrible. Often, it can be the opposite. Some free OSs come with exceptional support.

It’s easy to understand why this happens. Many people who use free OS continue doing so until they understand it well enough to offer free support to other users in trouble.

That said, you still need to consider whether you’re comfortable trusting free resources to keep your systems running or would rather pay an OS backed by an agency. The advantage of paid support is that you can blame or sue someone if things go wrong.

Get a Newer OS Release

Operating systems that are actively developed try to incorporate the latest technology trends. Such OSs are continually optimizing the kernel as well as other areas of the OS to become faster and better.

Even simple OS upgrades to a more recent and more stable OS version can dramatically save you costly hardware upgrades. And even when you invest in new hardware, installing the latest version of an OS can ensure the software makes the most of the hardware.

What Are the Best Operating Systems Today?

Now that we’ve seen how to choose a suitable OS for your laptop, it’s time to review some of the best OS software in the market at the moment. Let’s delve right into it.

Windows software is easily the most widely used OS globally. One of the reasons for that is because Windows can run on more models than most other operating systems available.

However, Windows doesn’t come pre-installed on all laptops. If you use a DOS laptop, you’ll need to install Windows separately.

One of the reasons Windows is so popular is that it offers a vast array of features. Users can enjoy touch screen capability, fingerprint readers, dual graphics chips, and much more.

Given its unparalleled flexibility, Windows can work with most of the software on the market.

For Apple laptop lovers, macOS is available as the preinstalled operating system. Macs generally feature a sleek, sophisticated design, but their operating system is simple and highly intuitive. That makes MacOS one of the easiest to use, regardless of your level of familiarity with computers.

Every Mac comes preinstalled with a range of proprietary software, with each application perfectly suited for different tasks, including video and music. All third-party software needs to be compatible with macOS for installation.

Chrome operating system is from Google and runs on Chromebook laptops. The OS is based on the Chrome browser, also a Google product.

Chrome OS runs differently from macOS and Windows. For instance, the OS can’t run desktop applications, like the two other operating systems. However, the OS is perfect for users who want to check email, play app-based games, or binge-watch.

Linux is another widely popular open-source OS. One of the best features of this OS is that it’s highly customizable.

Users can swap out applications, word processors, and web browsers. The OS also allows you to choose core components. For instance, you can choose which system will display graphics, as well as other user-interface applications.

Linux is also incredibly secure. It also boasts a vast community of users who can offer unparalleled support.

Choose the Right OS for Your Laptop

Choosing the best operating system for a laptop can seem like a complicated process, given the different options available today. By knowing which features matter the most to you, however, you can end up with an OS that serves you best.

Would you like to read more great content on operating systems? Please keep visiting our blog for our featured articles.

What is custom software development and why you require it?

Top 5 Cisco Softwares That You Must Check Out