How does new construction affect the prices of old homes? 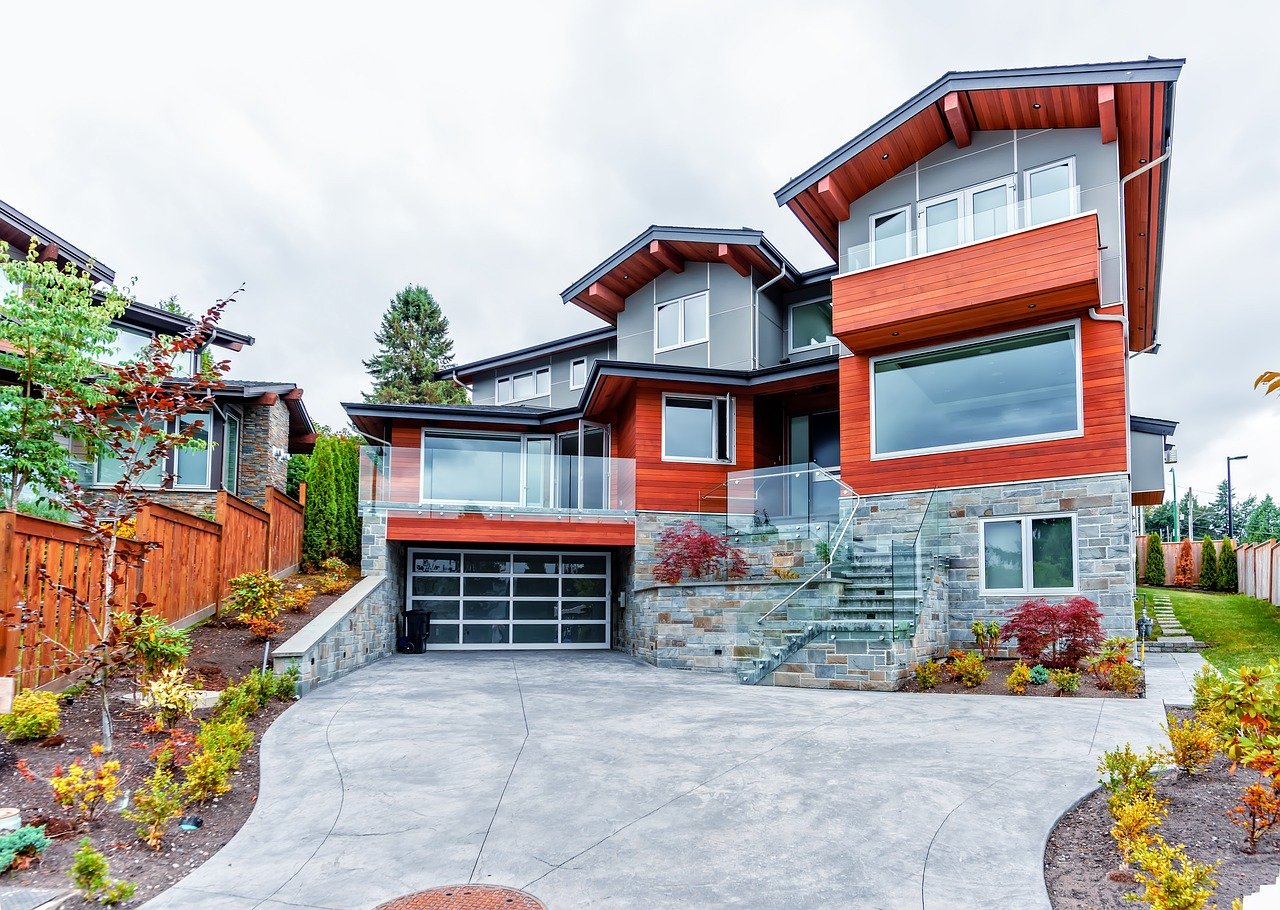 New production often increases the attractiveness of a residential area.

Marti Ryynanen’s master’s thesis audited at the University of Jyvaskyla investigated the impact of new construction on the prices of old dwellings in the same area.

According to the study, the volume of new construction has increased significantly in recent years, which has contributed to the development of house prices.

The material of the master’s thesis consists of the trade data of the Finnish Real Estate Agency’s price monitoring service from 2013-2018 and comprised a total of 5,500 housing transactions in the postal code areas of Lauttasaari, Vattuniemi, Olari, Roihuvuori and Herttoniemi. To find and compare what you need, you should first the best real estate portals.

In the study, Ryynanen formed price models for six different postal code areas in the Helsinki metropolitan area to explain the formation of the debt-free sale price of apartments.

The most significant factor influencing the debt-free sale price of apartments in the price models in each area was still the size of the apartment, i.e. Residential Area. Other influencing factors in the models were, for example, the condition of the property, the age of the building, the floor of the apartment and the amount of care allowance.

In Attune, the positive price effect on the prices of old dwellings in the area was 1.0 per cent, in Matinkyla 0.1 per cent and in Herttoniemi 1.3 per cent.

“Usually, the areas where new properties are being built are of interest to home buyers, because often these areas are developed anyway. The increase in services and the improving public transport connections are factors that increase the area’s attractiveness in the eyes of home buyers,” says Kari Virta, Business Director of the Apartment Center.

According to a recent survey by the construction industry, housing builders ’intentions for housing starts recovered in August compared to the June survey. However, intentions to start are still low compared to the pre-crisis period at the beginning of the year.

According to RT’s interest rate surveys, the crisis has not closed construction sites or significantly slowed down their operations. More housing starts have been made in the early part of the year than expected, and construction activity has been at a good level in the summer. The share of growth centers in housing production continues to grow.

How Much Do Sellers Pay in Closing Costs?

5 Things to Consider Before Signing the Lease

The best place to buy prom dresses for less