Know Who Your Date Really Is With a Free Mugshot Search 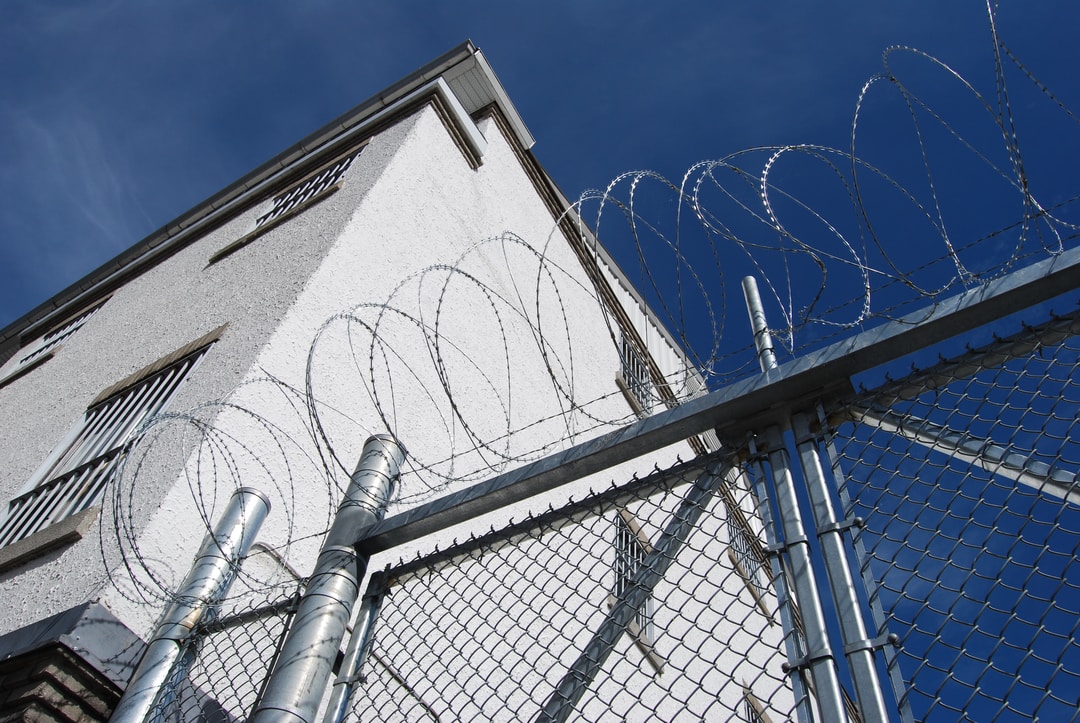 “Oh, he’s perfect!” you say with a little twinkle in your eyes. “I’ve never connected with someone so quickly. We have all the same things in common and have the same goals and aspirations in life. I can actually see myself marrying this guy; it’s insane how much I like him already!” You’re over the moon and instantly in love with your most recent Tinder match. He took you to dinner AND a movie and shockingly paid for everything without hesitation. You genuinely think he may be the one.

But your friend isn’t responding in the way you had hoped as she gives off a hint of disbelief. “No one is that perfect,” she scoffs as she pulls out her cell phone. “What’s his social media info?” You laugh. “He doesn’t have any social media! Isn’t that amazing?” Her eyes roll even harder. “What’s his first name and last name? We’re about to do some background checks.” This may sound extremely uncomfortable to you, as the idea of the man of your dreams turns into a potential sex offender who isn’t allowed anywhere near playgrounds. There’s no possible way to explain that to your grandparents at Christmas.

It’s time to find out who they really are.

Before the internet became widespread, it was easy enough to get away with not having social media or an online trail. But nowadays, it can raise some eyebrows if the man you just matched with on Tinder doesn’t have ANY trace of himself online anywhere, not even a LinkedIn (where did he say he worked again?). When you think your date might just be too good to be true, it’s time for a free mugshot search. It may feel a bit unfair to immediately assume this new person has a history of potential assaults or criminal charges or has made significant attempts to dupe the judicial system, but with the crime rate rising in the United States, the Washington Post reports, “We don’t know why violent crime is up. But we know there is more than one cause.” People are facing extreme hardships, and some are testing the system to see how far they can push it.

What is People Search?

People Search is an online tool designed to provide you with accurate and unbiased information about the people in your life that is difficult to uncover using traditional methods. Using this tool, you can discover:

As the violent crime rate accelerates, it is astoundingly important to keep yourself and your loved ones safe. Use of this service will bring incredible peace of mind knowing that you’ve done everything possible to uncover any potential danger to yourself and others. There is only so much information that your local newspaper can supply you with in regard to staying up to date with your local happenings, and the Citizen app is just out of control. That’s why People Search is an integral aspect of staying in the know.

Disclaimer: Just because someone does not have social media doesn’t automatically mean that they are a fugitive who just escaped federal prisons after robbing thirty banks, committing grand theft auto by stealing their neighbor’s classic Cadillac El Dorado, and then attempting to drive it up to Canada, but you really never know these days. The use of information is to help people stay safe and protect themselves and their loved ones, but don’t toss your new beau to the side just because they don’t have a viral TikTok account. They may not actually be an arrestee, but it’s better to know before you marry them and have three children, don’t you think?

The best place to buy prom dresses for less

10 Tips to Turn Your Pictures into a Memorable Collage

The Best Prom Dresses: The Ultimate Guide to Finding Your Dream Dress

Guwahati why is it called the Tea Capital of India

The importance of a good onboarding process

What is custom software development and why you require it?