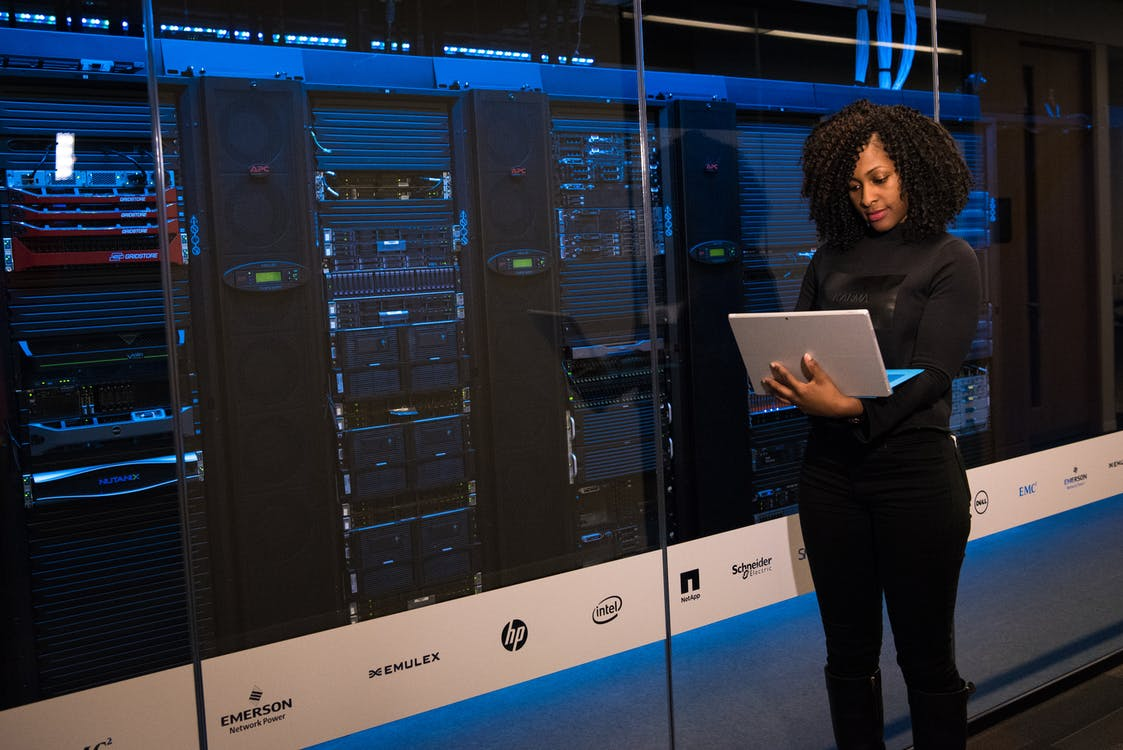 Data is the driving force of economies around the world. Without data, there is no way to assess the advancement of scientific research or the ebbs and flows of the stock market. Today, businesses are focused on producing data-driven products and services to address the needs of their customers.

Data analytics is an inseparable component of data-driven innovations. No matter how much data you have, it becomes useless without analytics. Python and SQL are two widely used programming languages that can organize and analyze datasets. What are they and how are they used?

Structured Query Language (SQL) is one of the oldest programming languages – it has been around since the 1970s. The main purpose of SQL is to organize and analyze the information found in databases. Web developers and data analysts use SQL to retrieve and manage this data into structured tables. These databases are then linked with each other to form an analysis.

Many businesses use SQL to store and analyze available information. With the use of SQL, developers can find the exact datasets from each structured table. This is done through a query. Combining information from several databases is one of the key features of SQL.

A disadvantage of using SQL is that it cannot transform or convert data into other types of data. The language only arranges the data to help data scientists form better analyses. Technically, SQL can provide higher levels of analysis. However, as the level of data manipulation becomes more complex, the syntax of SQL also becomes more complicated and harder to read.

Python is a relatively newer programming language developed in the 1990s. It is often described as a general-purpose programming language. This means that Python is more flexible and adaptable, capable of performing several programming tasks. The language can also be used on several existing systems and platforms because of its straightforward integration process.

Python is the preferred programming language in many industries. Aside from data analysis, it can be used for back-end website development, software development, and executing system commands. It is a popular language in the scientific research and development field due to its easy-to-read syntax. Advanced knowledge of Python is also used in artificial intelligence and machine learning.

Differences between SQL and Python

The main difference between SQL and Python lies in how the data is used. Generally, SQL is used to extract data through queries. Once the data is extracted, SQL can be used to arrange the data into structured tables. On the other hand, Python is mainly used for data analytics. When the data is provided, Python can run several statistical tests to come up with an analysis.

Another difference between the two languages is syntax. SQL uses a simpler syntax with code-specific functions. Each code executed through SQL will provide a different function. Meanwhile, Python makes use of several libraries. Each Python library can be used depending on the function you want to perform. To give you an idea, different libraries are available for data analysis, machine learning, and app development.

Both SQL and Python have their advantages and disadvantages. SQL is good for extracting and organizing datasets, while Python performs better for deep data analysis and complex functions.

A simpler way of looking at the differences between each language is this. SQL can start the process of analyzing data by structuring each dataset into several tables. After which, Python will help you gain a deeper understanding of each dataset and provide you with several analyses for each.

Which language is more useful in data analytics?

When talking about data analytics, the subject combines both data gathering and data processing functions. There is no definite answer to which programming language is better between SQL and Python because it will ultimately come down to the results you want to achieve.

To conduct a simple analysis, SQL may be better suited for it. For example, if you want to determine the demographics of your customers, you can use SQL to query the information. SQL will then arrange the information into several tables depending on your query (e.g., Customer age, location, email address, etc.).

For a more complex analysis of the same dataset, Python may be the best language for the job. Taking the same example above, say you want to gain more insights into the purchasing behavior of your customers. Python can use the structured tables provided by SQL to conduct several analyses to gain information on the frequency and value of your customers’ purchases.

SQL and Python are both useful for data analytics. Although each language can perform the job of the other, SQL is better for simple queries while Python can perform more complex analyses. Data analysts often prefer to learn SQL first because of the simplicity of its syntax. You can perform several simple tasks with basic knowledge of SQL.

Python is a bit more difficult to learn, though some programmers argue that it only seems complicated due to the use of numerous libraries. The language can execute more advanced functions for data analysis such as statistical tests.

The bottom line is that both languages are functional and effective for data analytics. The choice will come down to how you want to use the programming language. Learning both languages is a great way to develop a career in programming or data science.

Top 5 Cisco Softwares That You Must Check Out

10 AMAZING CHANGES TO RAMP UP YOUR SEO GAME